I’m an incurable optimist. That’s probably why I once did a basketball bootcamp despite being only 5ft nothing tall. In my younger days I had a boyfriend who was 6ft 4 inches and that really tested my optimism. He was wonderfully handsome and great fun, but his height was not the thing that rang alarm bells. He didn’t read books. In fact, he confessed that he only ever read Sports lllustrated magazine and was in the English as a Second Language class at school, despite being a native, because he was so uninterested in reading.

The Dakota first nations people had a saying, “when you discover you are riding a dead horse, it’s best to dismount”. I really should have ditched the boyfriend for being a shameless himbo, but I stuck with him for far too long, thinking I could make it work.

When partnership managers are under pressure to meet tough targets, they can fall into the trap of riding a number of dead horse partners and prospects in the hope they revive.

How do you know it’s a dead horse and not just resting? How do you avoid the trap and dismount early?

Putting in greater time, effort and resources won’t change the result if your partner is moribund. You can tell it’s time to dismount when they don’t engage with your events and invitations. Or they have relegated the relationship to a very junior person in the corporate team who doesn’t have authority, budget or influence. Your emails and calls may go unanswered, and the corporate partner is stubbornly resisting your efforts to renew or grow their commitment. The best decision is to look hard at the ROI on the partnership and conduct a clear- eyed review of whether it still meets your needs. It may have been a great fit at the start, but things change over time. Choose to harvest or exit if the value is no longer there for you.

It’s easy to blame the partnership manager, but it’s rarely the case that a change in jockey will reboot a failing relationship. If you have a competent team, then the issue is more likely to be with the corporate partner and the value they perceive from the partnership. It may no longer fit their commercial needs, brand positioning or urgent priorities. Conducting an honest discovery meeting with your corporate partner will uncover if they’re just going through a bad patch or if it’s better to retire from the race.

If you have a partnership portfolio of lifeless horses, adding more to the pile won’t help you reach that stretch target. You’ll end up wasting a lot of time and energy trying to resuscitate them, at the expense of new opportunities that could be more valuable. It’s a natural human instinct to avoid loss and preserve what you already have, rather than take the risk of something unknown. But in this case, it will be a slow spiral of decline and you’ll miss out on big, juicy new partnership prospects that deserve your time and focus.

It’s almost end of financial year and time to take a hard look at the partnerships that are no longer serving you. Make the decision now to thank your non-performing partners for their previous support and make a dignified exit. Better to dismount than flog a dead horse for the rest of the year. 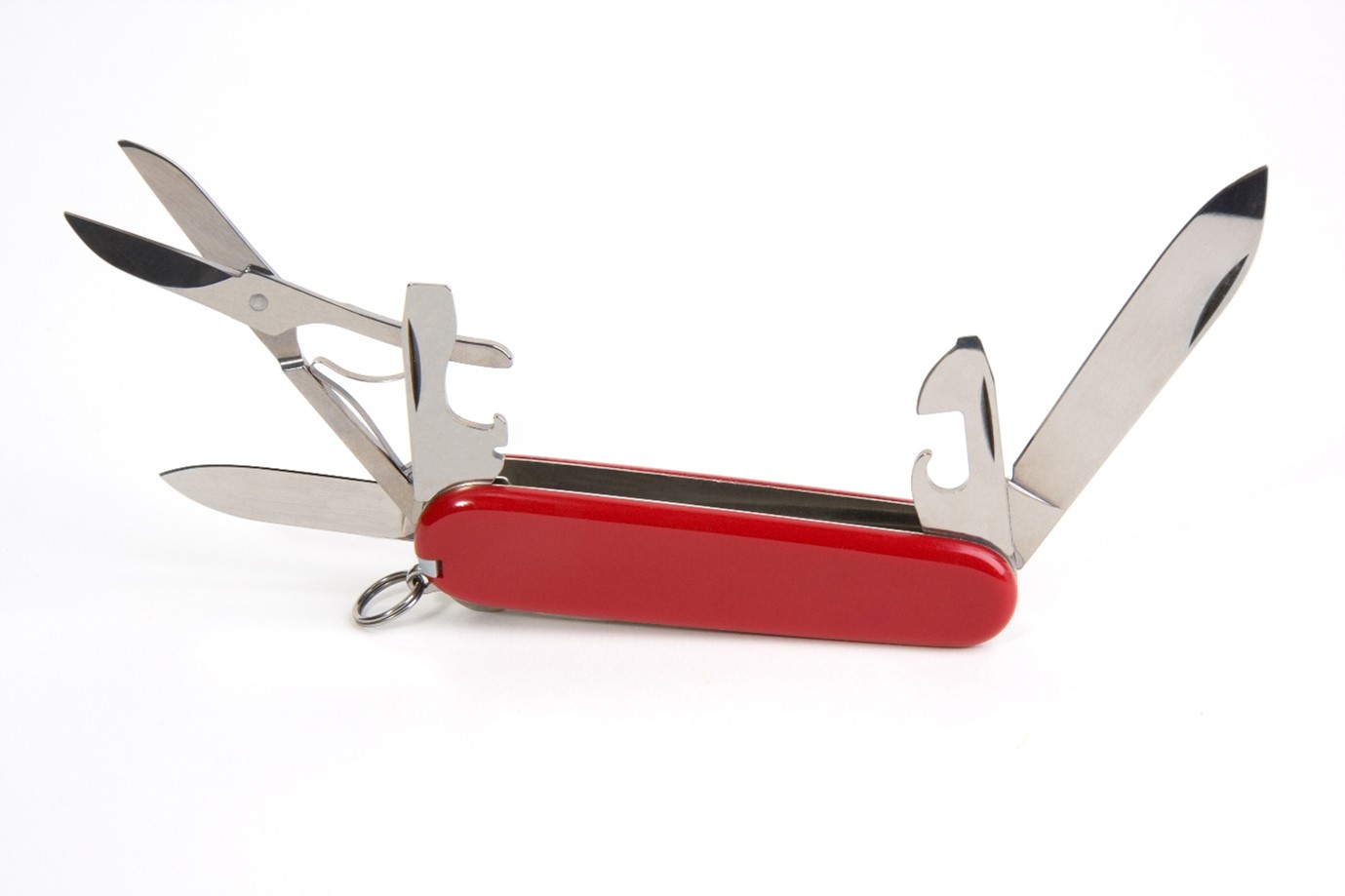 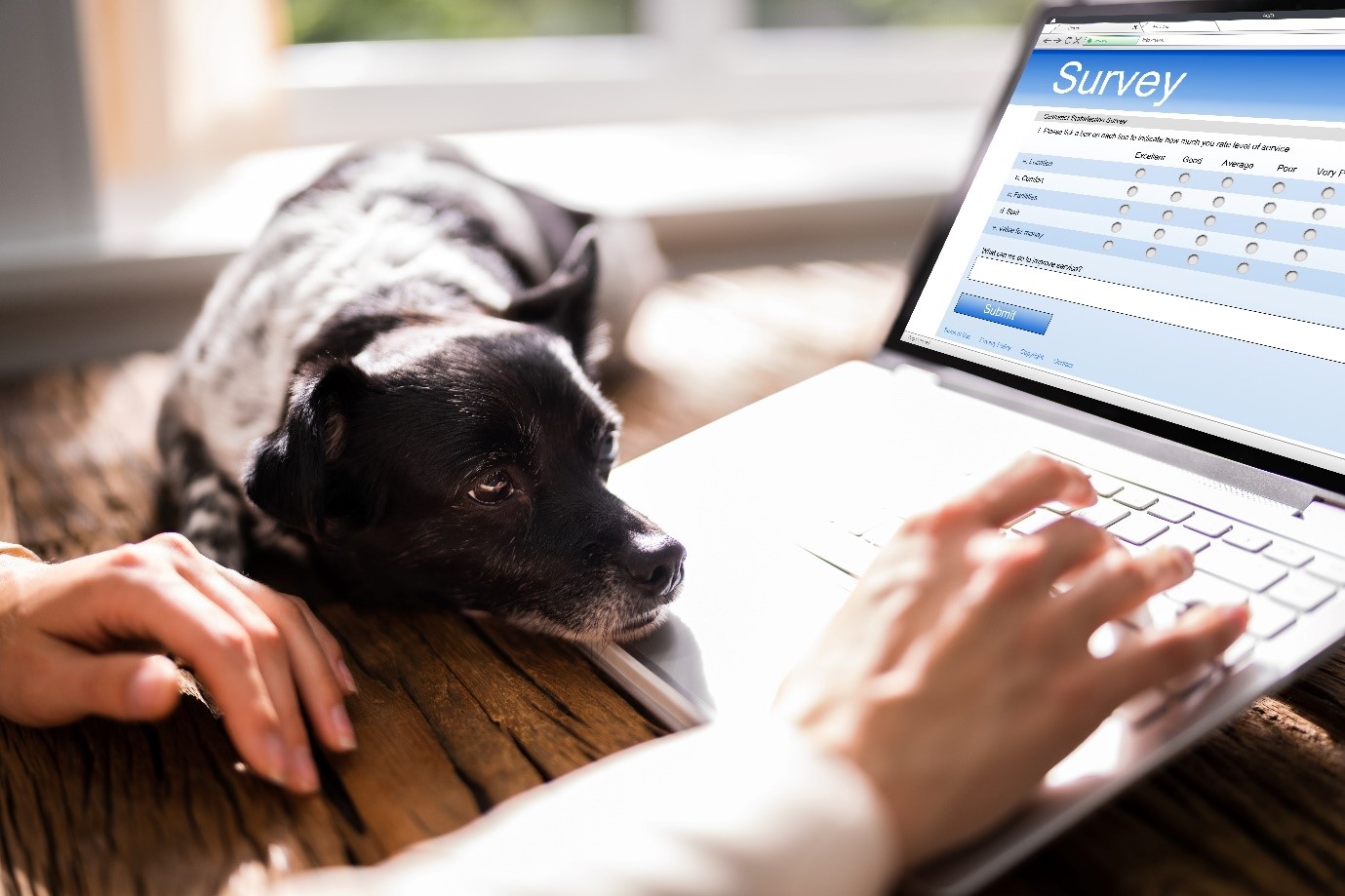 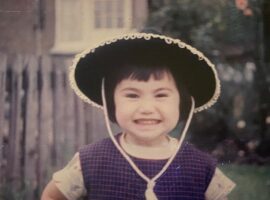 Letter to my younger self