The power of storytelling

When I was a little girl there was a TV series in the UK called Jackanory. It ran for no more than 15 mins in the afternoon during the kids’ shows. It was a simple format with a presenter sitting on a chair reading a book to camera. For a little while each day we were transported to different lands, had new adventures and met new characters. It started a lifelong love of books among many children and Jackanory became a much-loved icon of British TV.

When we work with non-profits to unpack their assets and what they have to offer corporate partners there are some elements that can be measured and monetised. Others are less tangible but often more precious. Stories can be your greatest assets- especially as you’re building an audience or reaching out to a new prospect. Stories can be told and retold and become part of the glue that creates a community. They are usually more memorable than statistics or random anecdotes.

The authors of The Dragonfly Effect talked about the need to have four different types of stories in your storytelling bank to be successful. Are you sitting comfortably? Then I’ll begin…

The first type of story is ‘who are we?’. This is the one that explains how your organisation got started and the catalyst for why you exist in the first place. It could be a catalysing event or a powerful founding story. Save the Children was founded in 1919 to help the wave of children left behind from the destruction of the Great War. The Alannah & Madeline Foundation, which is celebrating its 25th anniversary, was borne of personal loss after the Port Arthur mass shooting and the desire that no children should be subjected to violence. Founding stories are the ones that become part of the identity of your organisation and are told over and over again.

The second is a vision story, which demonstrates where you’re going in the future. This is especially important for building relationships with partners you’d like to stick with for the longer term. If you can’t describe the destination, why should they come on the journey with you?

The third type of story is called the ‘apology and recovery’ story. How have you responded to something that went wrong, or a major stuff up in your organisation? This story goes to the heart of the culture and ethos of your organisation and why you should be trusted. If you’re trying to attract new talent into your NFP, this is the type of story that tells a new recruit a lot about working with you. For a corporate partner it builds trust as you acknowledge that things don’t always go perfectly every time, but you’re prepared to face into the mistakes. My favourite example in recent times is from Thankyou Water. They had built their entire business model to support water projects overseas, but it took them a while to realise they’d become part of the problem, not a solution. Check out their detailed video outlining how they changed their approach for the better. It was brave and authentic, reinforcing their genuine commitment to social change.

Finally, the fourth type of story is a personal story. It doesn’t have to be about your organisation’s founder or CEO, in fact it’s probably more effective if it’s not. It’s about an individual, not the organisation. These types of stories are the ones that linger within an organisation and are shared and cultivated. One of our favourite corporate clients told us the story of a new recruit who had only just finished his university studies- the first in his family to do so. As he was in Australia alone, with his family in Somalia, he had no-one to attend his graduation. So the entire leadership and his immediate team took the initiative to turn up, cheer him on and shout him a celebration afterwards. They told of how proud they were of this young man and how valued he is in the team. This single story told me more about the organisation than a fancy video or a glossy brochure could ever do.

If I had to add one more to the list in the story bank, I’d recommend one with the missing ingredient- humour. Laughter makes people relax and enables you to make connections and open up stronger relationships. I love the story from Simon Griffiths of the social enterprise Who Gives a Crap, who talks about spending 50 hours on a toilet to crowdfund his first production of toilet rolls. They are the kings of toilet humour!

Stories persist and are told through generations. That’s why Shakespeare is still popular 500 years later. If you nurture and build your stories, they could be your greatest assets for the future. 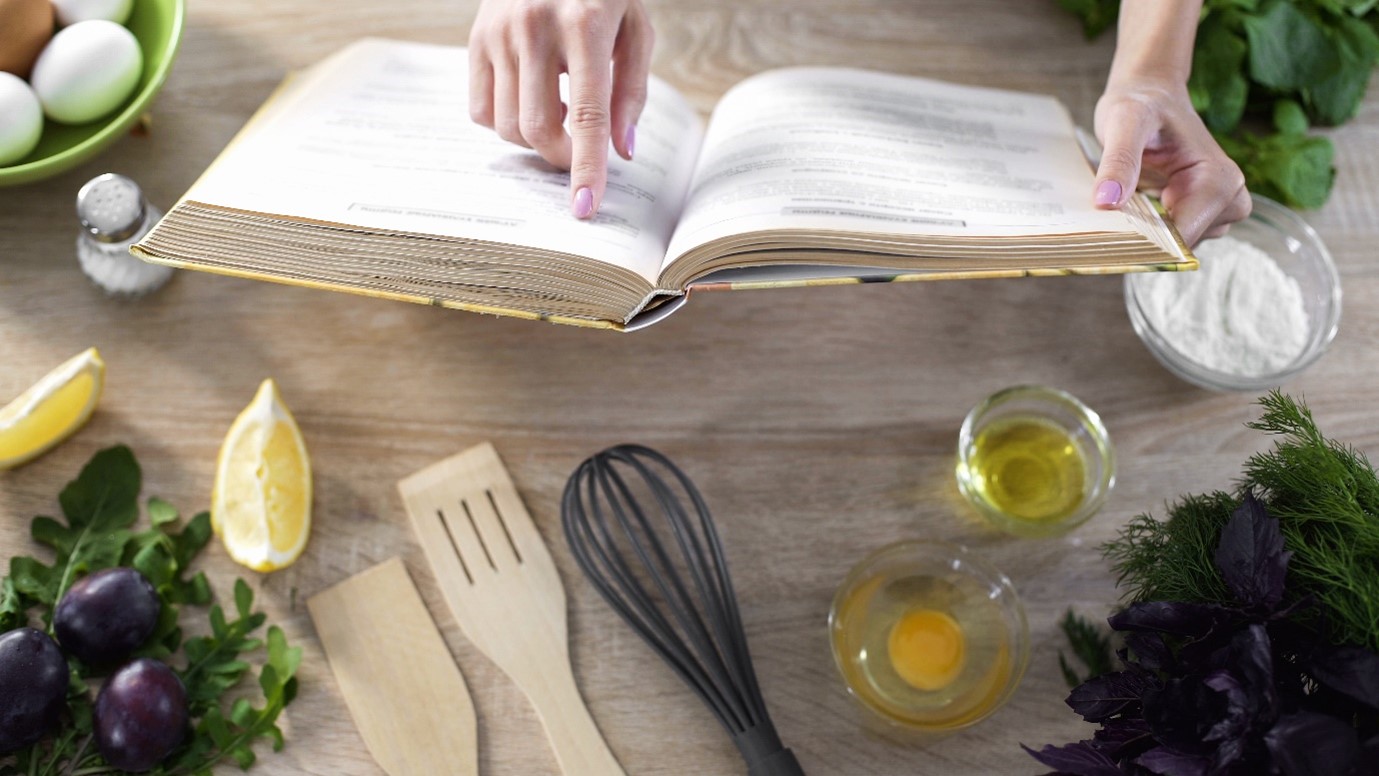 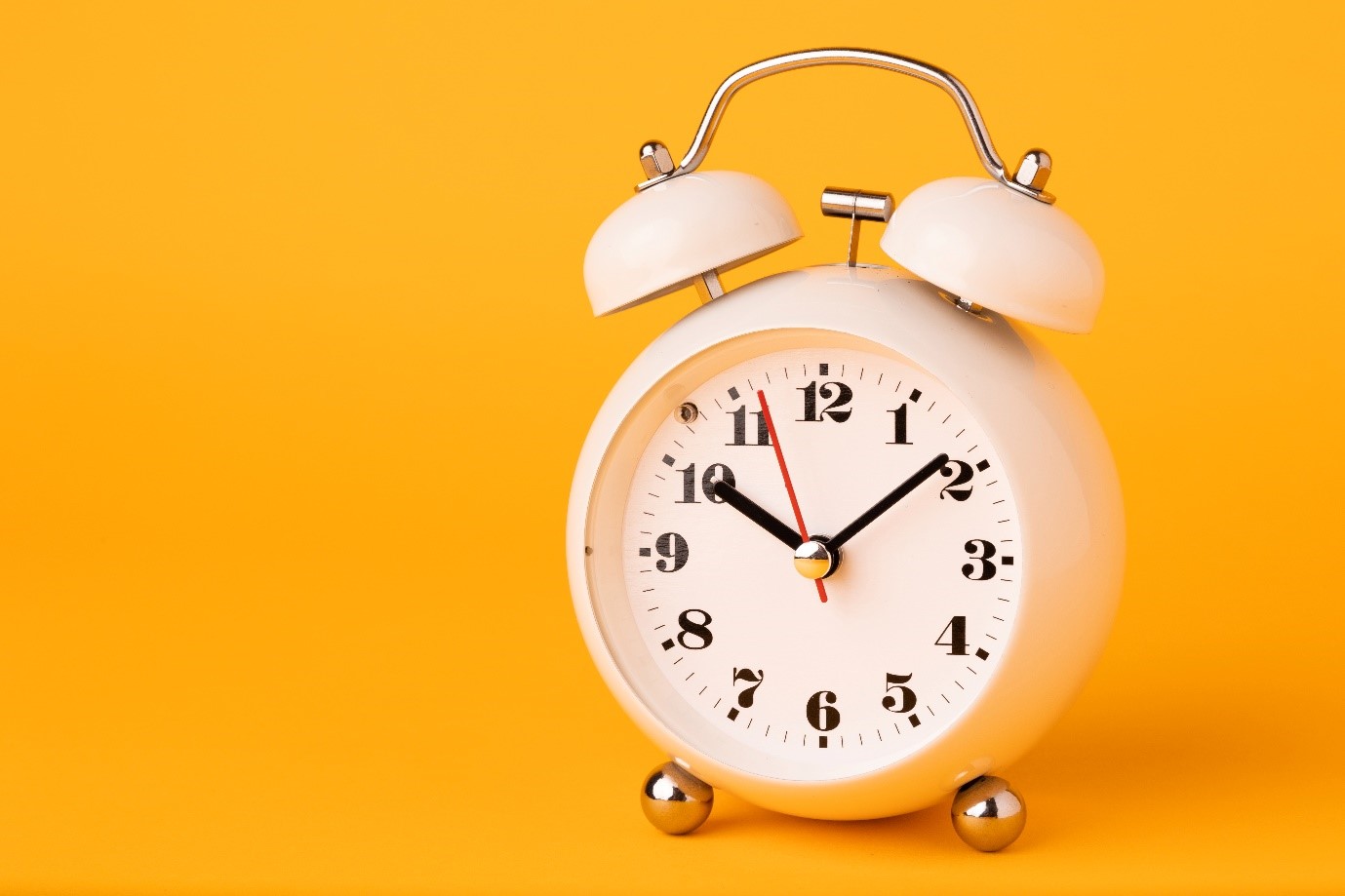 4 habits to reclaim more time in your day 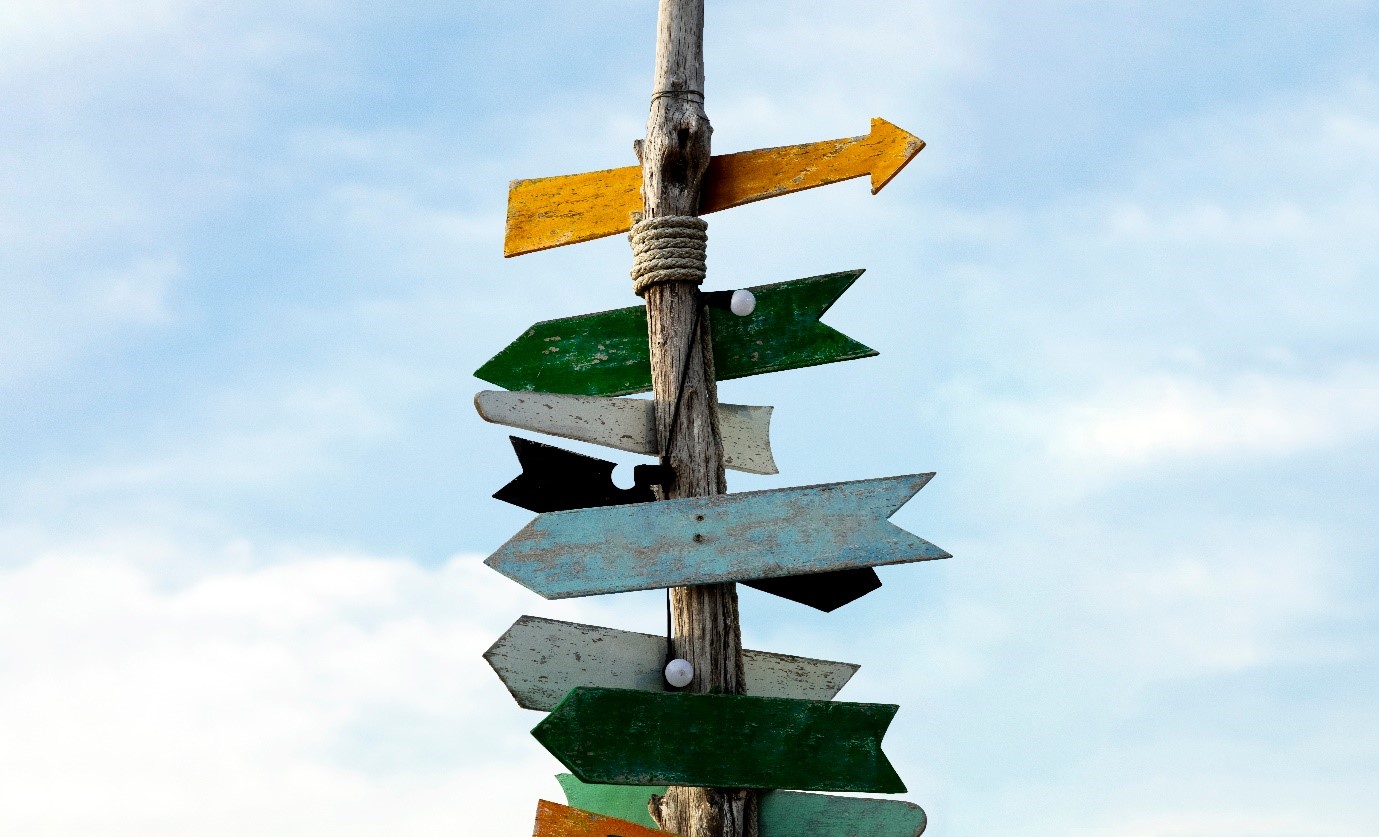 7 signposts for success in cause marketing